Piotr is a software engineer with over 10 years of experience, working as Tech Lead at Icelab, as well as a well-known speaker who presents on many Ruby conferences. Last year he visited Lviv where he presented rom-rb & dry-rb, this year on RubyC he will present a new look at rom-rb.

If you want to have a closer look on his presentation go here or visit his personal blog or read our short interview!) 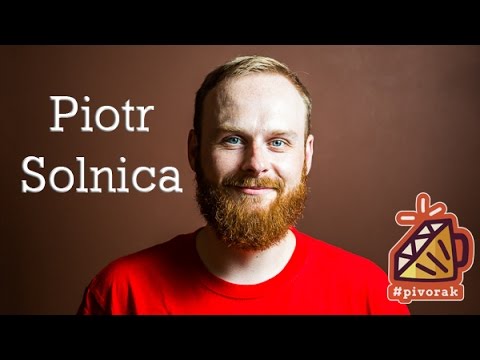 1. How's life, what have you been up to recently?

Life’s busy. I’ve joined Icelab recently, which was a huge change for me as I stopped working with Rails completely, and now it’s much easier for me to focus on rom-rb/dry-rb projects, as we use them extensively at Icelab. I’m also about to start writing a book about rom-rb. Initially I wanted to write about web development with rom-rb/dry-rb but I’m postponing it in favor of a 100% rom-rb book, this project is big enough to fill many pages.

2. Your topic is dedicated to a new look at rom-rb, what are these new insights?

Rom-rb is shaping up and becoming a complete “full stack” solution for working with data and persistence backends (typically databases) in Ruby. We have big plans for 4.0 release which will unify various APIs and introduce more convenient features, so that using rom-rb with different backends is as simple as possible. My talk will focus on how rom-rb looks like in version 4.0, which we will hopefully release before the conference.

3. What you don’t like most in existing Ruby ORM implementations (AR, Datamapper etc. including Rom-Rb)?

In AR and DM I don’t like the idea of mutable objects and syncing their state with data in the database. This gets even worse when life-cycle callbacks are used. In rom-rb I don’t like discrepancies between adapters, which mostly boils down to associations that are only supported by rom-sql at the moment. 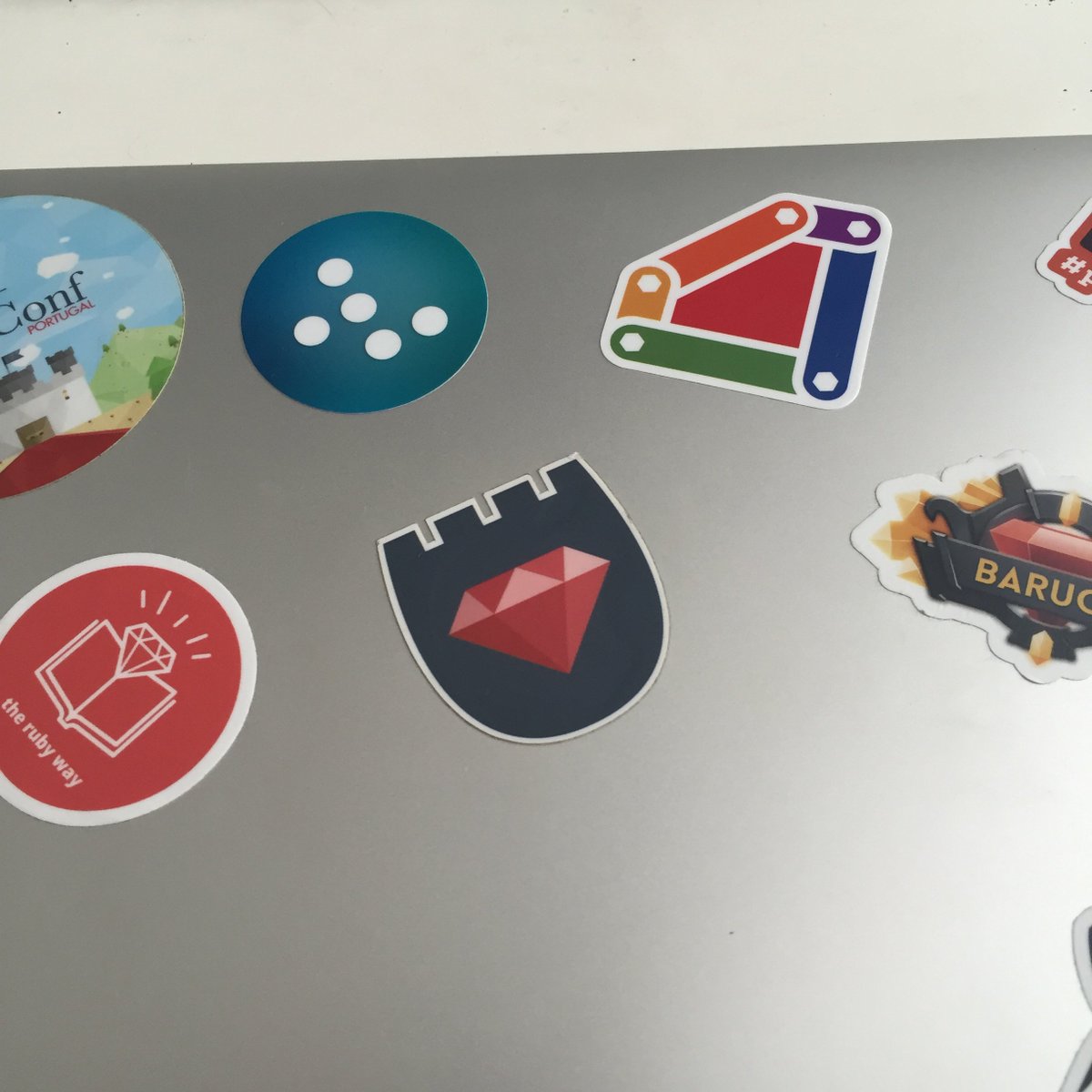 I honestly don’t remember, which means there were many bright news.

5. What do you expect from this year?

6. Do you have a professional life hack?

Don’t work too much.